The inaugural Copenhagen Democracy Summit 2018 took place at the scenic Royal Danish Playhouse, situated beautifully on the harbor front in central Copenhagen. The Summit highlighted important current issues facing the world’s democracies. As the Foundation recognizes the positive symbiosis between democracy and business and believes democratically elected leaders and global business executives will benefit from a greater level of personal interaction, the Summit successfully brought together more than 300 participants from over 40 different countries having a range of backgrounds from politics, business, academia and journalism. Offering a variety of viewpoints, the discussions highlighted both the challenges for the 20 elections facing world democracies, but also the opportunities brought forward by technology and trade.

The inaugural Copenhagen Democracy Summit 2018 focused on democracy and technology, as well as democracy and trade. A range of interesting topics were discussed during the Summit, including:

The Summit offered a strong line-up of speakers from both sides of the Atlantic representing viewpoints across the political spectrum. Throughout the day, the message was crystal clear, whatever differences we may have, we all share the love for the democratic process that enables us to debate and discuss these viewpoints without fear and in the open.

The Summit successfully brought together political figures from the democratic world, including current and former heads of government, as well as leading business executives, academic experts, and dissidents.

Joe Biden, Tony Blair and Anders Fogh Rasmussen on the future of democracy 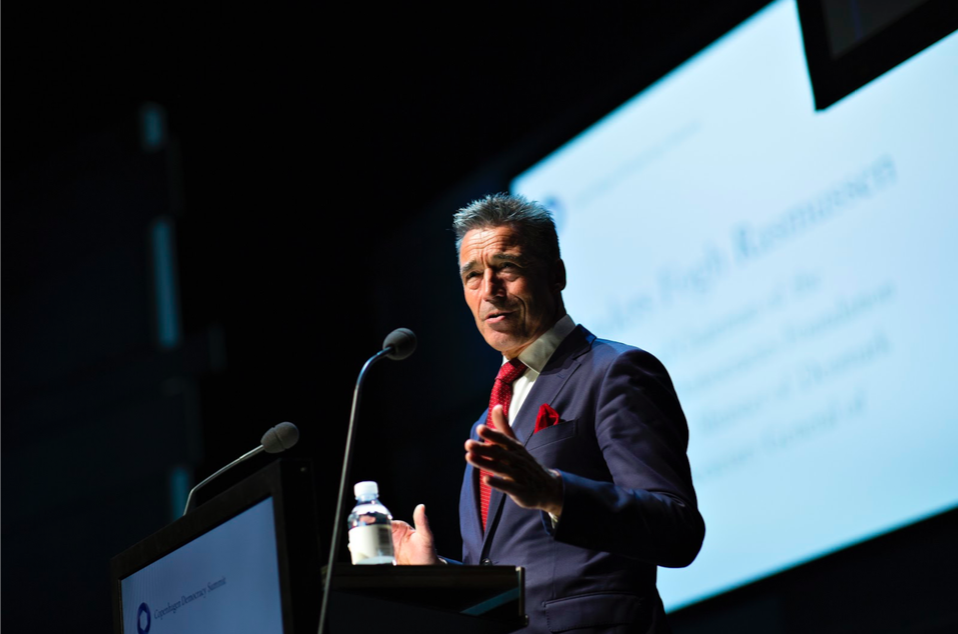 Anders Fogh Rasmussen commenced the first Copenhagen Democracy Summit with a strong address stating: “Today gives us an opportunity to recommit to principles that we often take for granted; freedom, democracy, open markets and open societies.”. The opening statement by the Chairman and Founder of the Alliance of Democracies Foundation displayed great determination and conviction emphasizing the need to continuously promote democracy: “We are here to make democracies great again”. In light of this, Anders Fogh Rasmussen emphasized that the project of building an alliance of democracies is more important than ever. 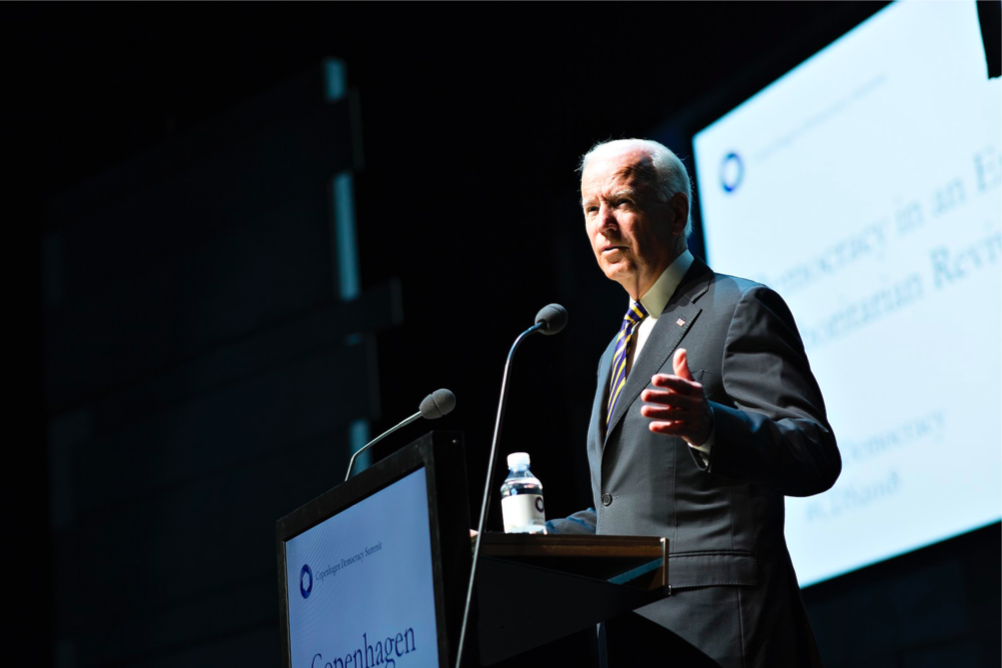 Joe Biden’s speech was a powerful testament to how defenders of democracies have to promote its core values especially in a time when it is challenged by authoritarian rule and populism. Biden highlighted the importance of citizen engagement in the democratic processes because “the threat isn’t just Russia. Authoritarianism is on the rise in every region”. Emphasizing the need to pursue the pillars of great democracies: inclusive institutions, the rule of law, equal protection and equality of opportunity for everyone. Biden concluded with a strong statement: “Democracy demands diligence. Democracy demands engagement. And sometimes, democracy demands sacrifice of its citizens. That is how we keep it.” 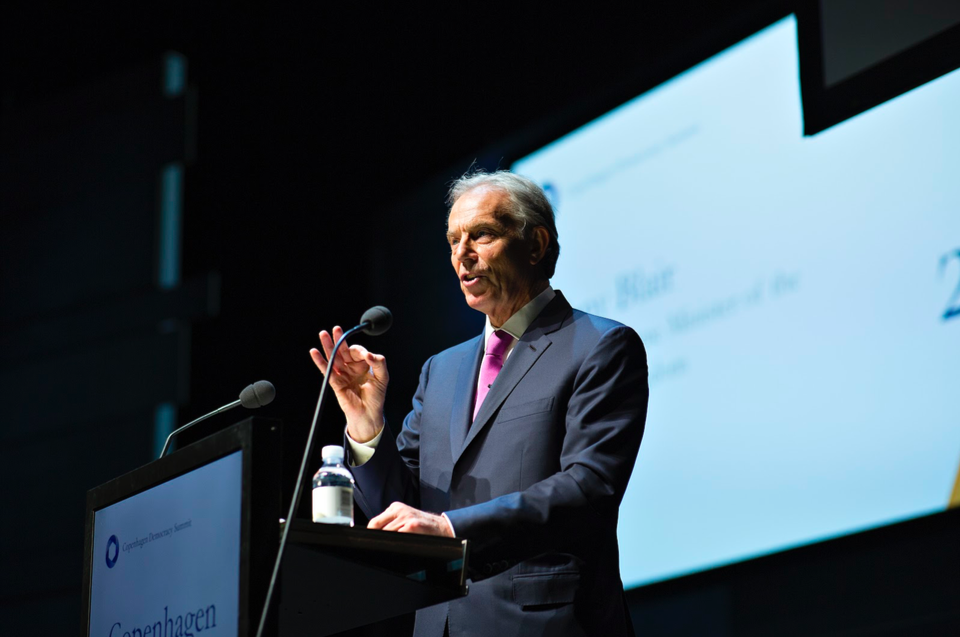 The Summit’s final keynote address by Tony Blair provided the audience important insights on our current democracies, emphasizing that we should not view our political opposition as enemies but rather opponents: “democracy needs to revive its spirit. But it also needs to be muscular. Those who would weaken our democracy from within, should know they will face an adversary determined enough to wage this fight and smart enough to win it.” Furthermore, Tony Blair also highlighted the important role of the Transatlantic Alliance in defense of liberal democracies stating that “we need to engage the minds and hearts of people. They need to hear arguments from a leadership willing to step out and not back.” 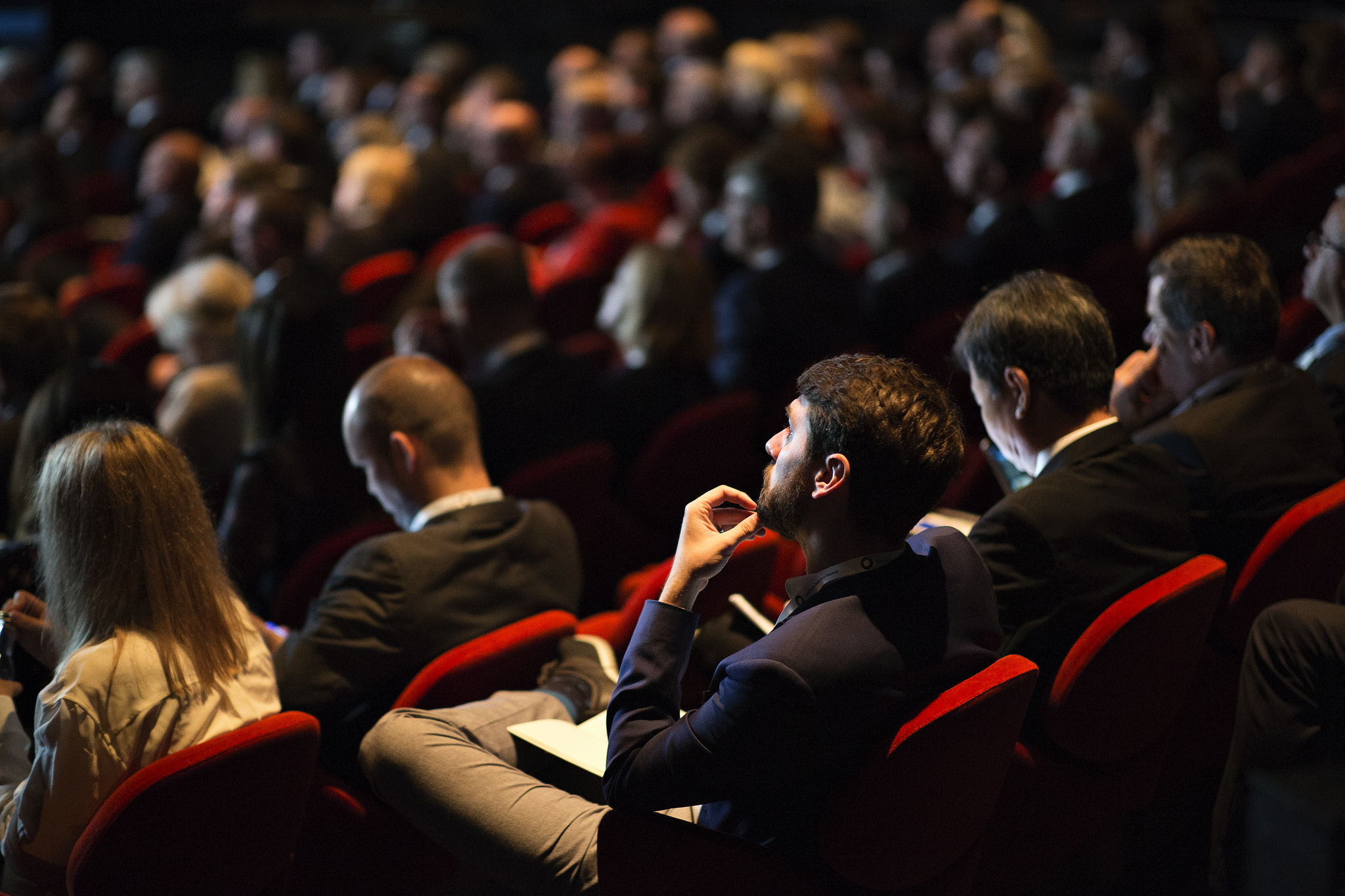 Did you miss the Summit?

Do not worry. We have gathered speeches and panel debates from the Copenhagen Democracy Summit 2018 on the Alliance of Democracies Facebook page for everyone to watch. Here you will also find interviews with the members of the Transatlantic Commission on Election Integrity.

The largest single global study measuring citizens’ trust in government indicates democracies are facing a severe crisis of faith in the eyes of the public. The Democracy Perception Index 2018 (DPI) finds that a majority of people living in democracies are disillusioned with the idea that their government is formed “by the people” and works “for the people.” The DPI, conducted by Dalia Research in collaboration with the Alliance of Democracies and Rasmussen Global, is based on nationally representative interviews with over 125,000 respondents in 50 countries worldwide. 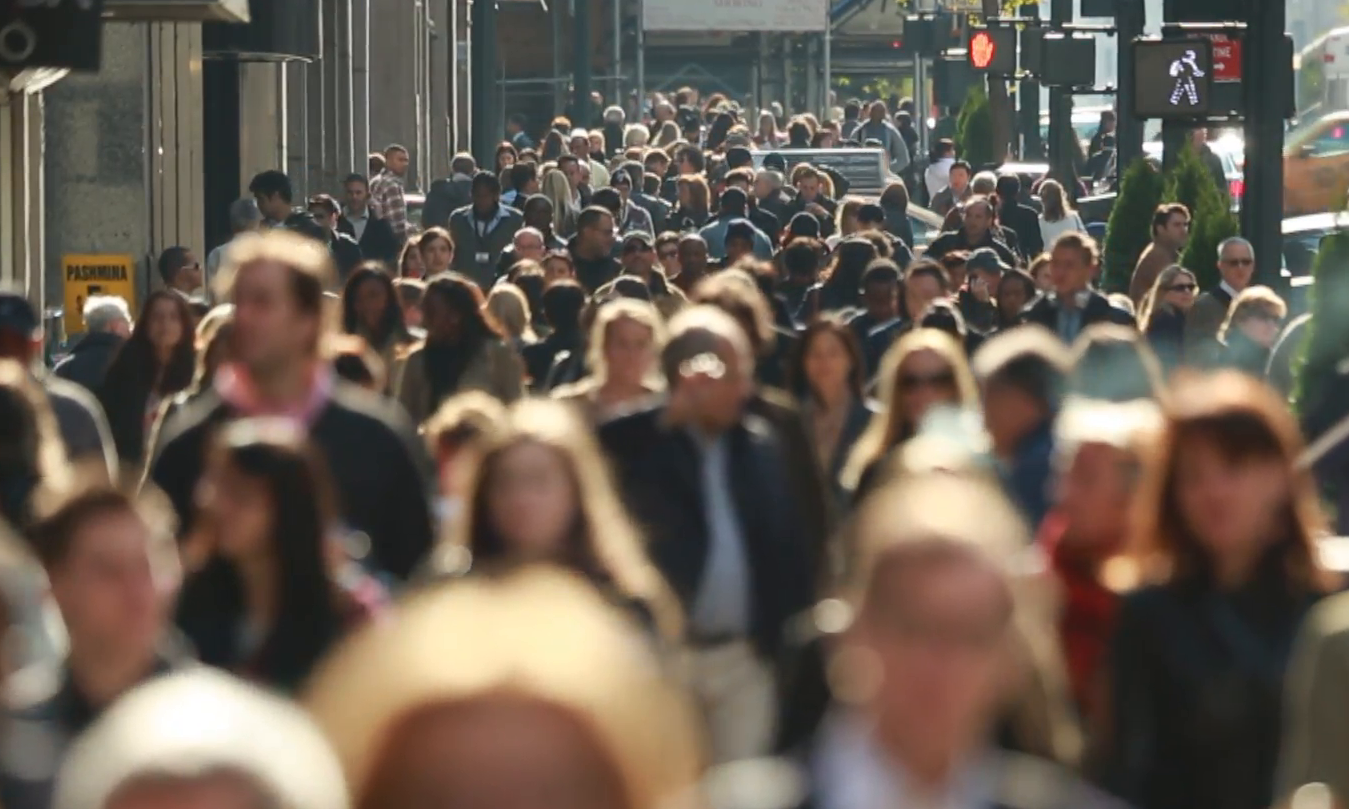 Photos from the 2018 Copenhagen Democracy Summit 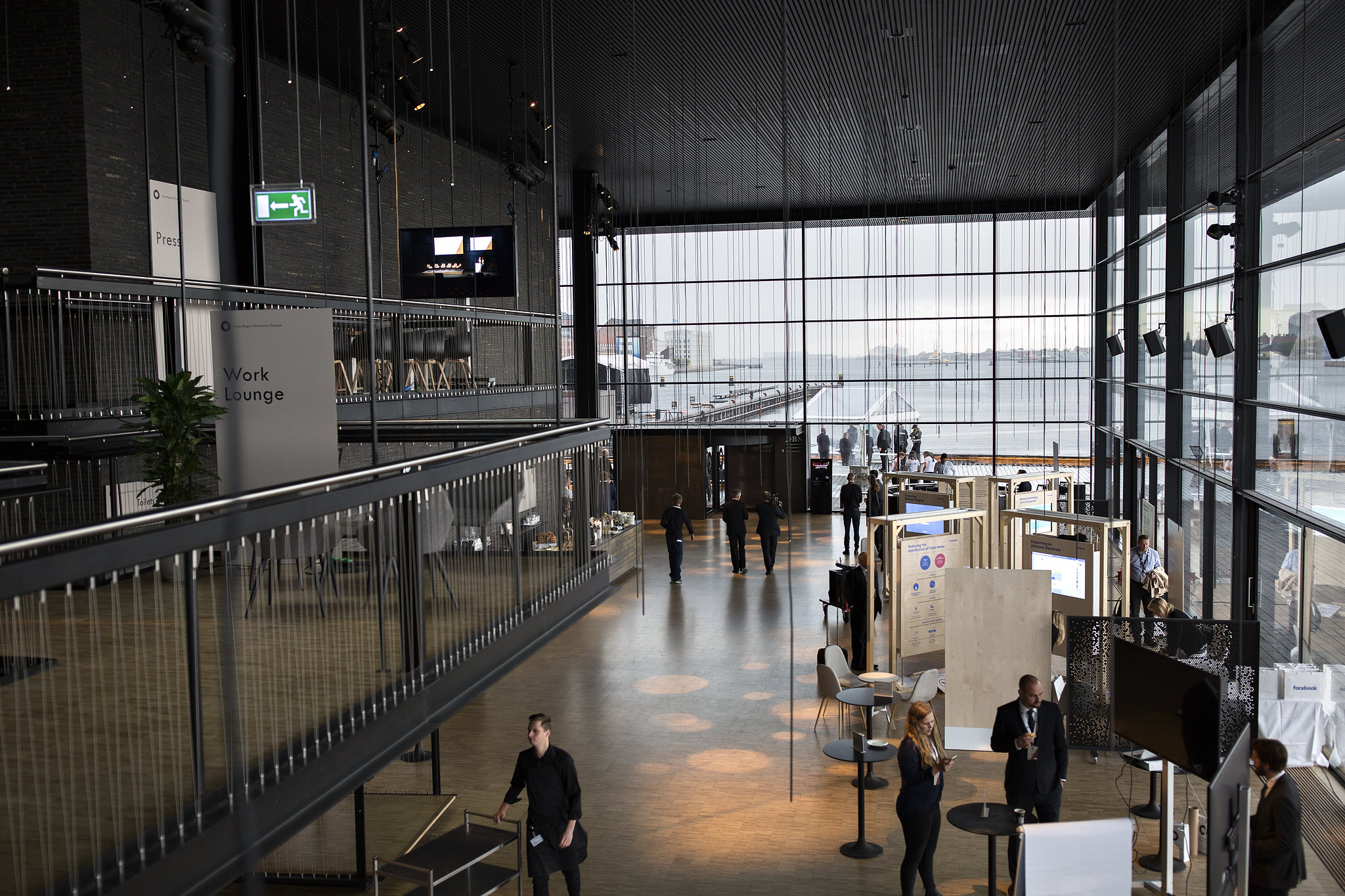 Our supporters play an indispensable part in enabling the Foundation to fulfill its mission. We would like to thank each of them their contribution to the 2018 Copenhagen Democracy Summit. 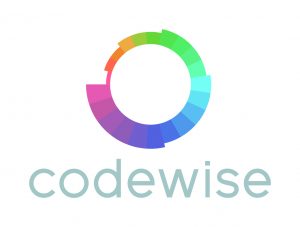 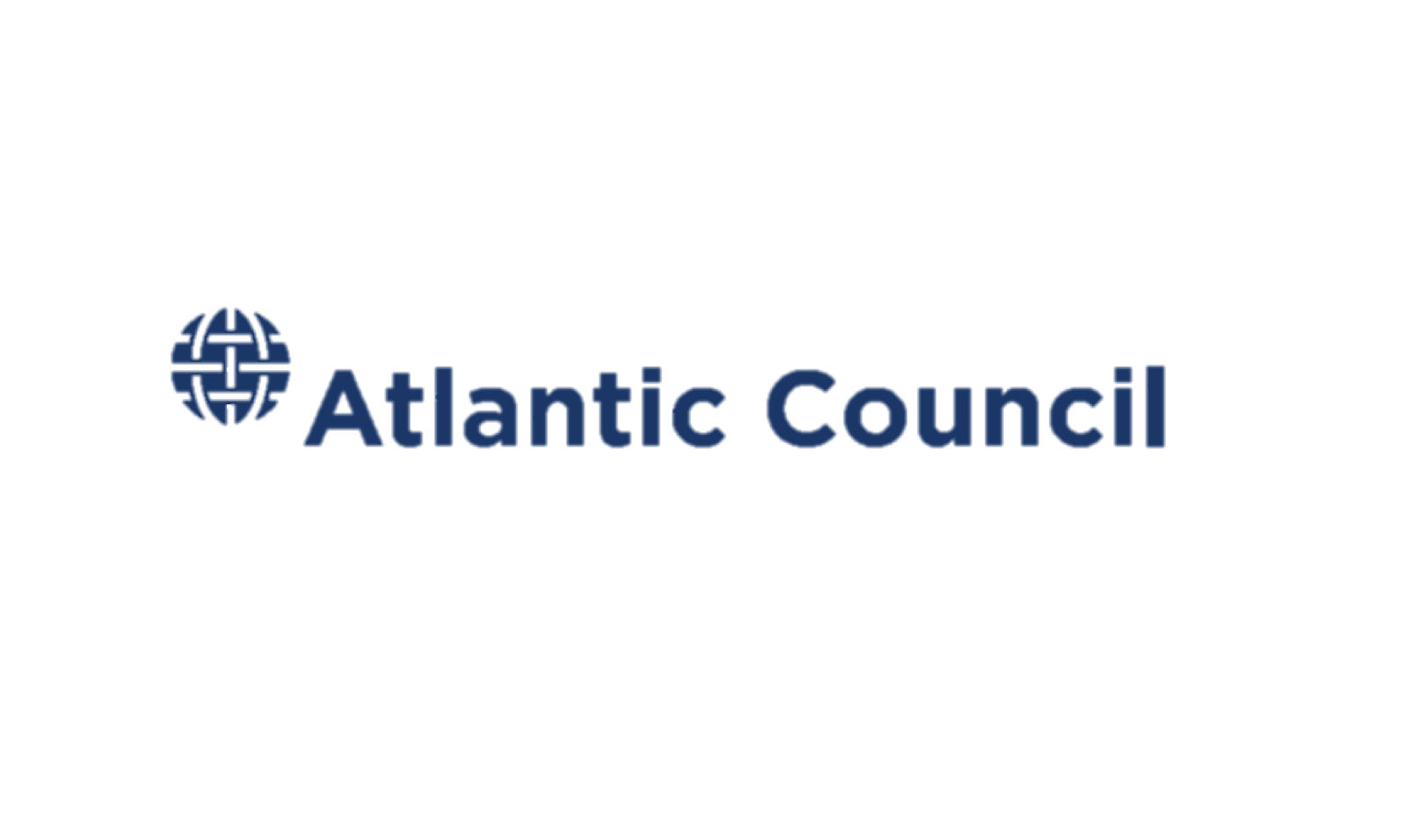 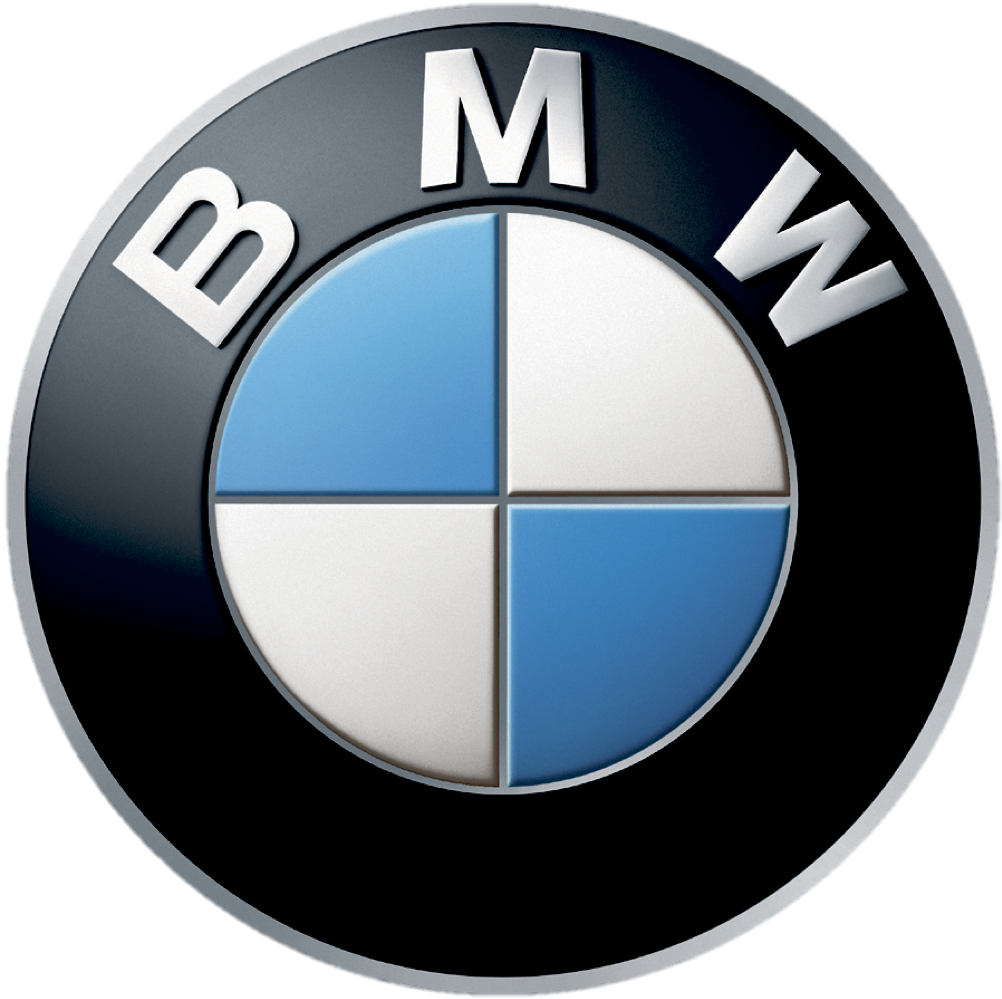